“How happy this Sunday morning is!”

Thank you skies for the beautiful Sunday morning. Great thanks to all of our sponsors for their support and for the happiness which they brought to so many people today. Thanks to all of the families and children who came to support the event and a very special thanks to all of the wonderful volunteers who helped make the Saigon Cyclo Challenge 2013 so successful.

On Sunday morning, the 10th of March, there were more than 2,000 people crowded into The Crescent in District 7 to watch the thirteenth Saigon Cyclo Challenge and cheer the racing teams from key sponsors such as HSBC, Hoang Long Hoan Vu, TNK Viet Nam, Crown Relocations, Giant, Pizza Hut, Abbott, YanTV/YanNews, Caravelle Hotel and a special team called SCC All-Stars.

With an important mix of rhythmic style between the riders and the courage to maintain the wheel speed, HSBC powered home once again to be champion within only 2 minutes 57 seconds. HSBC became the deserved winner of the Grand Challenge Trophy 2013. Only a few seconds later, Crown Relocations won second prize to the boisterous cheers of the audience. Pizza Hut was very passionate and committed in the race and won third prize overall.

As well as the racing, the Cyclo Deco Challenge attracted lots of audience interest who watched the creative expressions of each team decorating their cyclo. With the idea “Happy to go Green”, TNK Viet Nam persuaded the judges who came from Asia Life, webtretho and Jett-Cycles to vote them the winner. TNK Viet Nam win not only a superb training course from Radical Coaching but also vouchers from Hoang Yen Hot Pot and Dae Jang Gum restaurant in district 7.

What a joy-filled Sunday morning in the peaceful Cresent. Alongside the racing the crowd were also very busy checking out the range of goods on sale at some of the 30+ booths in the Saigon Grand Bazaar and absorbing lots of free drinks, food with a very very long line for the pizza that Pizza Hut were offering!.

The games area for the children was separated out so that the children could have lots of fun in their own special space. There was ball pit provided by Crown Relocation, biking around an obstacle course with Jett-Cycles, a Fashion show for kids put on by Kizciti and bouncing on the bouncy castle from Santa Fe!

Mr Son, a spectator wittily said that: “I like Saigon Cyclo Challenge so much because of its human sense. I brought my children to support the teams today but I think they liked the free food and drink area the most! And the children didn’t want to ever leave the game area! Everybody can join in the event without any conditions, totally free of charge and this is such a meaningful event for the whole community.

” Right at the end of the event, just as the atmosphere reached its peak; the draw was made to find the winners of the Lucky Draw. Mr Nguyễn Quốc Trung won the voucher for the relaxing 3 days and 2 nights at the beautiful Pandanus resort in Mui Ne. The other prizes including a Jett-Cycles bicycle, dining vouchers from Hoang Yen Hot Pot, Dae Jang Gum restaurant, Swensen’s Ice-cream and gift vouchers from Happimap and David Shepherd Chiropractic Clinic also found their new owners!

We are still counting all of the great donations that we received but feel pretty sure that we will have around $30,000 “In these more difficult times for everyone, SCC is delighted to have raised this money to support our programmes and we are very grateful to all of our sponsors and everyone who came along and contributed for making today not only a great day out but one that will help so many children too”, said Paul Finnis, Director of Saigon Children’s Charity.

One more time, we would like to thank all and hope to see you again in March next year!! 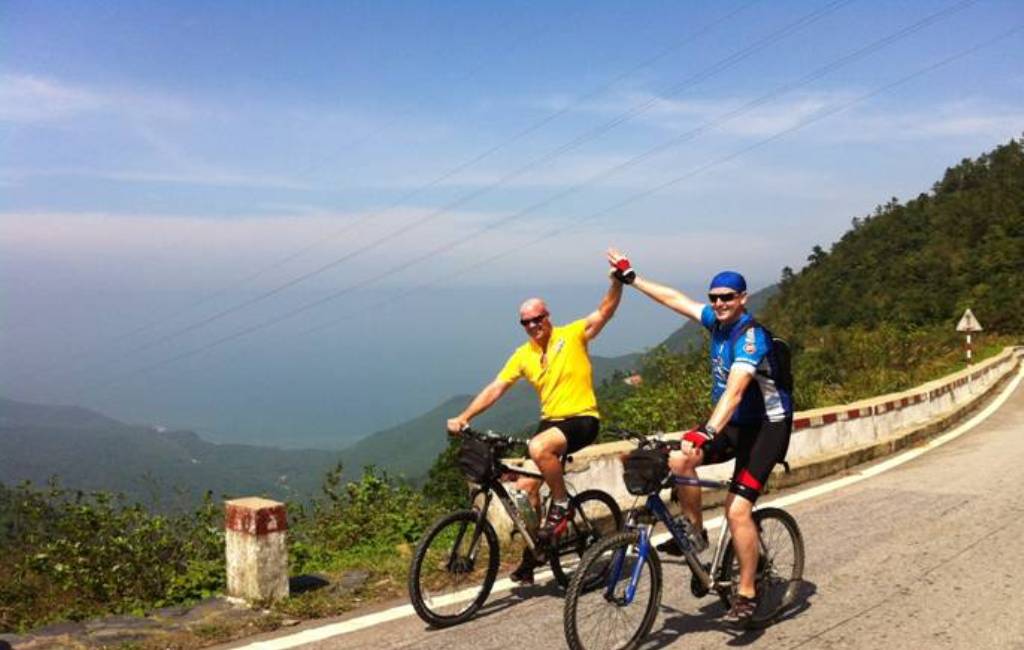